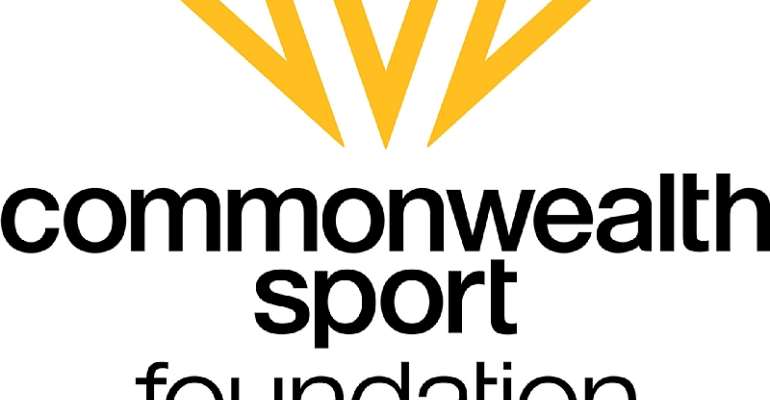 The Commonwealth Games Federation (GCF) has launched a new charity, the Commonwealth Sport Foundation, which it says will tackle some of the biggest issues facing Commonwealth nations, ranging from the climate crisis to racism.

A registered charity in the United Kingdom, it will play a central role in the CGF's Transformation 2022 Strategy.

Youth empowerment, equal rights and historical injustices are three of the five key areas the Commonwealth Sport Foundation will focus on, along with small and island states and sustainability.

The foundation has been launched this week to coincide with the 90th anniversary of the inaugural Commonwealth Games in Hamilton in Canada, known as the Empire Games at the time.

"There has never been a more important time to fully realise the potential and impact of Commonwealth Sport," CGF President Dame Louise Martin said of the new venture.

"However, as we reflect on how far we have come since the very first Games in 1930, and our shared history, global and cultural diversity, I passionately believe we can be united by our common ambitions and collective impact, as well as our past.

"Through the Commonwealth Sport Foundation, inspired by our engaged athletes and communities, our aim is to shape a more peaceful, sustainable and prosperous future generations across the Commonwealth."

The CGF says the recruitment process to fill an independent Commonwealth Sport Foundation Board is underway.

Birmingham is set to host the next edition of the Commonwealth Games in July and August of 2022.

The CGF is seeking to make the Commonwealth Games part of a movement which can bring varied benefits to Commonwealth countries throughout the year with the Transformation 2022 Strategy.

In the wake of global anti-racism protests following the police killing of unarmed black ban George Floyd in the United States, it has also not shied away the less savoury aspects of Britain's Empire, while chief executive David Grevemberg has insisted athletes who protest in Birmingham will not face punishment.

Sandra Osborne, CGF legal advisor and President of the Barbados Commonwealth Games Association and Olympic Association, was selected to take her place.