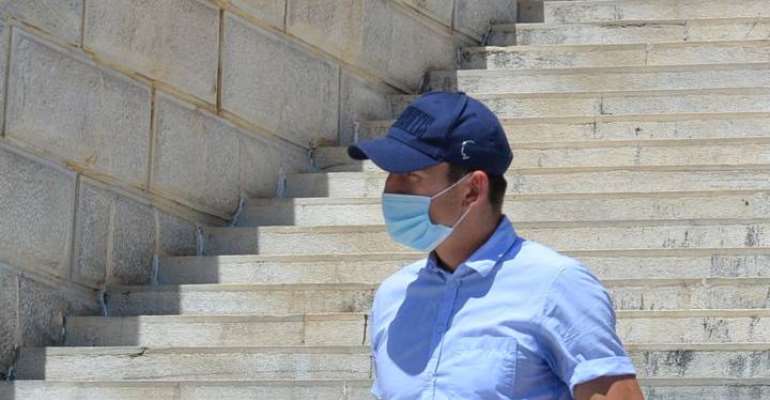 Manchester United captain Harry Maguire was released by a Greek prosecutor after appearing in court on Saturday following two days in detention over a brawl on the island of Mykonos, the Premier League club confirmed.

England international Maguire, 27, will respond to the charges against him on August 25, according to local police.

In a statement, Manchester United said: "Following the appearance in court today we note the adjournment of the case to allow the legal team to consider the case file.

"Harry has pleaded not guilty to the charges. It would be inappropriate for the player or club to comment further while the legal process takes its course.

Quoting a local website, Mykonosvoice, Greece's Ethnos newspaper said the charges against Maguire, getting into an altercation, were considered misdemeanours.

Under Greek law that means Maguire can be represented by his lawyers in court in a hearing, rather than appear in person. Maguire's lawyer was not immediately available for comment.

Manchester United had previously issued a statement on Friday saying they were aware of the incident and that Maguire was fully co-operating with the Greek authorities.

Maguire joined United from Leicester City for £80 million - a world record fee for a defender - in August 2019.

He had travelled to Mykonos for a holiday following United's exit from the Europa League last week. Mykonos is well known with tourists for its lively night scene.

Proceedings were taking place at a courthouse on the nearby island of Syros.

According to Greek state TV ERT, police officers were allegedly assaulted after being called to a brawl between two groups of tourists on Thursday evening.