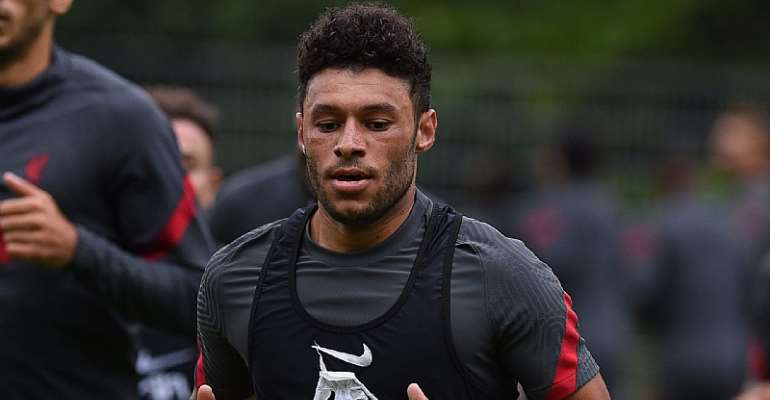 The 27-year-old was injured in a challenge at the Premier League champions' pre-season training camp in Austria and Liverpool said he has returned to England to begin his rehabilitation.

This year's Community Shield game, the traditional English season-opener between the FA Cup and top-flight league winners, will be played at Wembley Stadium on August 29.

"It looks like it is very similar to what Hendo (Jordan Henderson) had which keeps him out... we don't know for sure exactly how long," Klopp told the club website.

"But for sure this pre-season he will not make a game, Arsenal for sure not and then we will see. The next game is probably two weeks later, but I don't know."

Oxlade-Chamberlain was sidelined for over nine months during Liverpool's 2018-19 campaign after he ruptured the cruciate ligament in his right knee.

Klopp added that captain Henderson and defender Joel Matip have made progress in recovering from a knee injury and a foot problem, respectively, and the German manager said he hopes to have them ready for the first match of the league campaign.

"Both are very positive, both are more or less pain-free now," Klopp said. "In the moment when they give us the green light then they are back in team training."

Liverpool are scheduled to play friendly matches against Austrian champions Salzburg and Bundesliga side Vfb Stuttgart in their pre-season camp before they begin their league title defence against newly-promoted Leeds United on September 12.