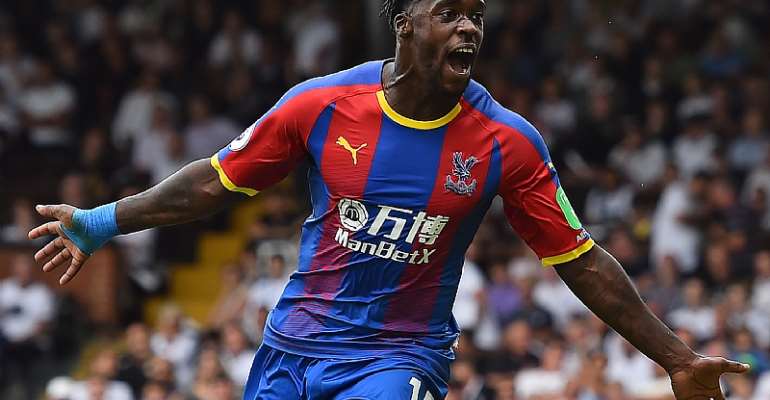 Modernghana Sports can officially confirm that Jeffrey Schlupp has extended his contract with Crystal Palace Football Club ahead of the next football season.

The Ghana international joined the Eagles in 2017 from Leicester City and has since established himself as one of the key players.

After an impressive campaign in the 2019/2020 football season which was somehow affected by a couple of injury setbacks, Jeffrey Schlupp has been handed a new contract.

The versatile player is one of 4 players whose respective contracts have been extended by Crystal Palace.

In an interview, Schlupp has expressed his delight and emphasizes that he is eager for the start of the 2020/2021 football season.

“Last season was a difficult one at times due to injuries. However, I’m delighted to have finished it off with a goal against Spurs, feeling 100% and extending my time with the club.

“I’m already looking forward to hitting the ground running in a few weeks’ time when the season restarts”, Schlupp said as quoted on the website of Crystal Palace.

MMDCE appointments shouldn't be seen as job for the boys' - ...
51 minutes ago