I See Myself In Asamoah Gyan – Tony Yeboah 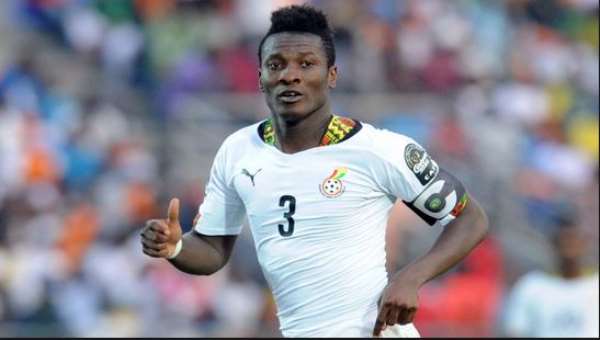 Ghana football legend, Tony Yeboah has named Asamoah Gyan as one of a few players that he sees himself in.

The former Black Stars forward enjoyed a successful career in Europe where he had outstanding spells in the English Premier League as well as in the German Bundesliga.

Tony Yeboah made his name at Eintracht Frankfurt where he won multiple top scorer awards before going on to become a cult hero at English side Leeds United.

Now retired, the formal striker has opened up on strikers he feels possess some of his qualities.

“Asamoah Gyan is one of the players that I see myself in”, Tony Yeboah has revealed today during an interview with Asempa FM.

Gyan, 34, is also held in high esteem and regarded as one of the best strikers to ever come out of Ghana.

The former Liberty Professionals man has enjoyed success for more than a decade where he has played for the likes of Rennes, Sunderland, Al Ain, Shanghai SIPG, and Kayserispor.

Asamoah Gyan and Tony Yeboah in their prime similarly possess speed, had an eye for goal, and proved to be the go-to guy for goals in their teams.

Gyan is not retired like the great Tony Yeboah but is currently unattached to any team.