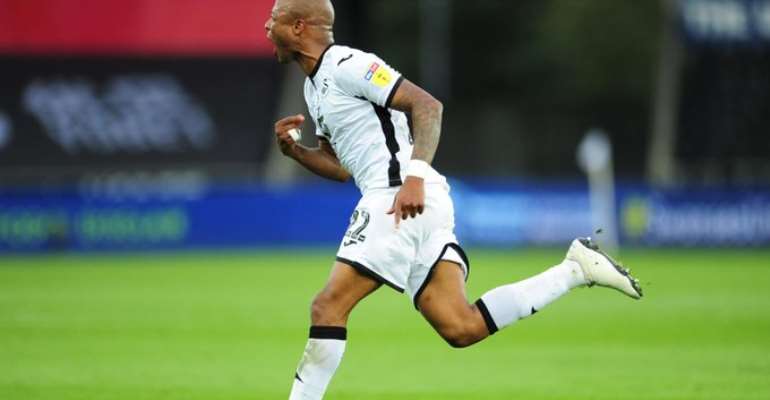 The former West Ham United forward also took the club’s Top Goalscorer award and the Away Player of the Season prize.

Andre enjoyed a brilliant season with the Welsh-based club, netting 18 goals in all competitions and setting up seven more as he helped Steve Cooper’s side reach the Championship play-offs.

Akonnor posted on his official Twitter page, to congratulates the for forward following his scintillating season with the Swana.

It is, however, unclear if Ayew will stay at Swansea next season, with a number of Europe’s top clubs, including PSG and Marseille reportedly keen on the Black Stars captain’s signature.