Lionel Messi 'Does Not See His Future At Barcelona' 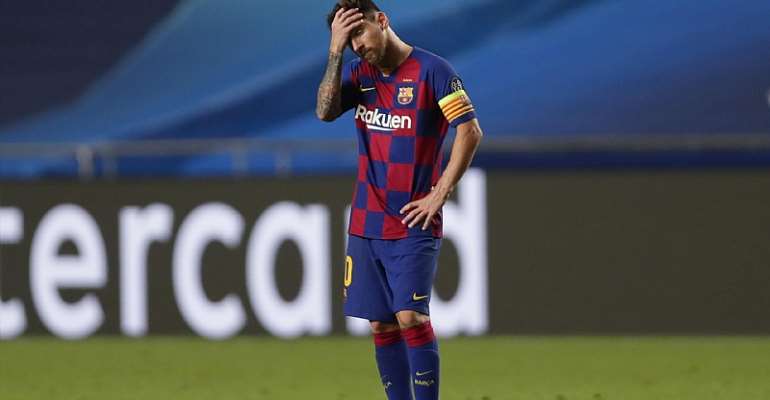 Lionel Messi does not see his future at Barcelona, according to reports in Spain.

And the Catalan radio station RAC1 has reported that Messi told Koeman that he does not see himself at Barca - and is unclear about his future.

The report suggests that Messi told Koeman that he sees himself "more out of the club than in it".

On his appointment, the former Everton manager emphasised his determination to keep Messi at the club - and the meeting with his star player could prove crucial.

Messi's contract runs for another year - and the club have yet to comment on the meeting between the new coach and the team's figurehead.