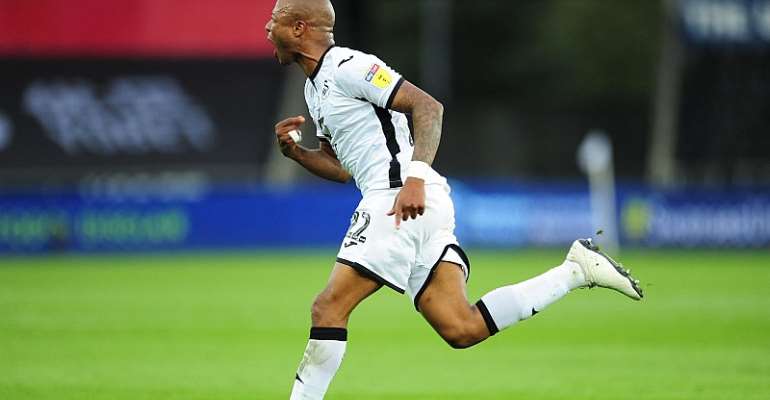 Andre enjoyed a superb year, netting 18 goals in all competitions and setting up seven more as he helped Steve Cooper’s side reach the Championship play-offs.

The 30-year-old came out on top in the fan vote for their player of the season and was also handed that accolade by his team-mates.

In addition, Ayew also took the club’s Top Goalscorer award and the Away Player of the Season prize.

Ayew's season was full of inspirational displays and memorable moments, ranging from his superb assists for Bersant Celina and Sam Surridge in a win at QPR, a late winner at Luton and a simply stunning strike to sink Brentford in the first leg of the play-off semi-final.

Below are Andre's accolades at the awards nights.

A change in our constitution will lead to the new Ghana we'r...
44 minutes ago

We've lost a courageous woman, a goal-getter and valued comr...
47 minutes ago