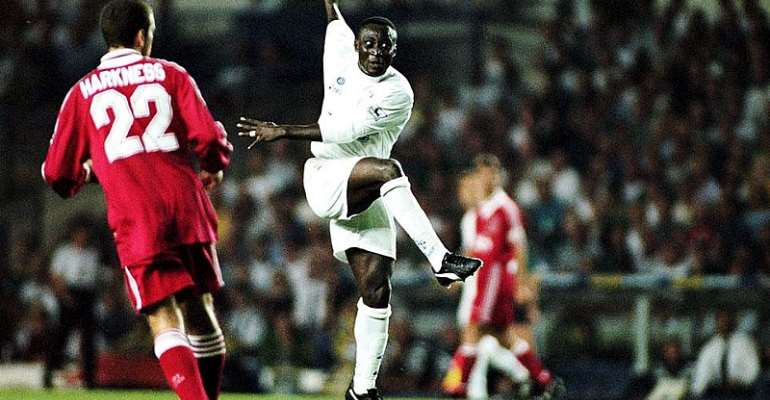 However, many ruled out Leeds breaking the dominance at Anfield.

However, Tony Yeboah, a former Ghana international is famously remembered for his stunning strike against Liverpool in 1995.

With the second half at Elland Road just five minutes old, Leeds took the lead through Tony Yeboah, who thundered a right-footed volley in off the crossbar, with a strike that tested the frame of the goal to its fullest.

Leeds, now under iconic Argentine boss Marcelo Bielsa, are back in the Premier League after 16 years away and have the toughest possible start.