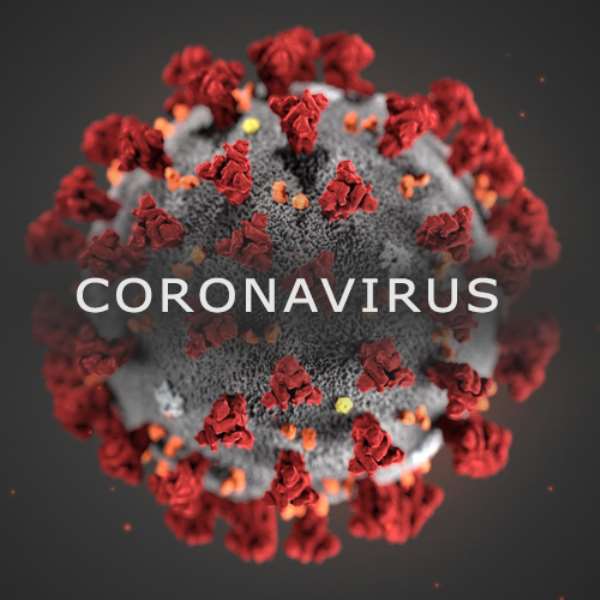 Cricket South Africa on Thursday reported two positive COVID-19 tests among national team players who were due to participate in a squad camp taking place this week.

CSA tested 50 players and officials prior to the camp, which began on Tuesday and runs to Saturday and confirmed two positive cases among the group, without naming those infected.

The camp is focused on team bonding and was arranged after CSA came under heavy criticism from some former players who claimed there was a culture of racism within the side.

"There were no replacements made for the two players who tested positive. All those unable to attend the camp will join the proceedings virtually," CSA said in a statement on Thursday.

Another absentee is former captain Faf du Plessis, due to the imminent birth of his second child.

Former captain Graeme Smith, now CSA Director of Cricket, has denied the accusations of racism and says he was unaware of any such incidents during his 11 years in charge of the side.

South Africa have this year missed a mix of test and limited-overs series against India, Sri Lanka and West Indies due to the COVID-19 pandemic.

A number of their leading players are contracted to play in the Indian Premier League, which is due to start next month.