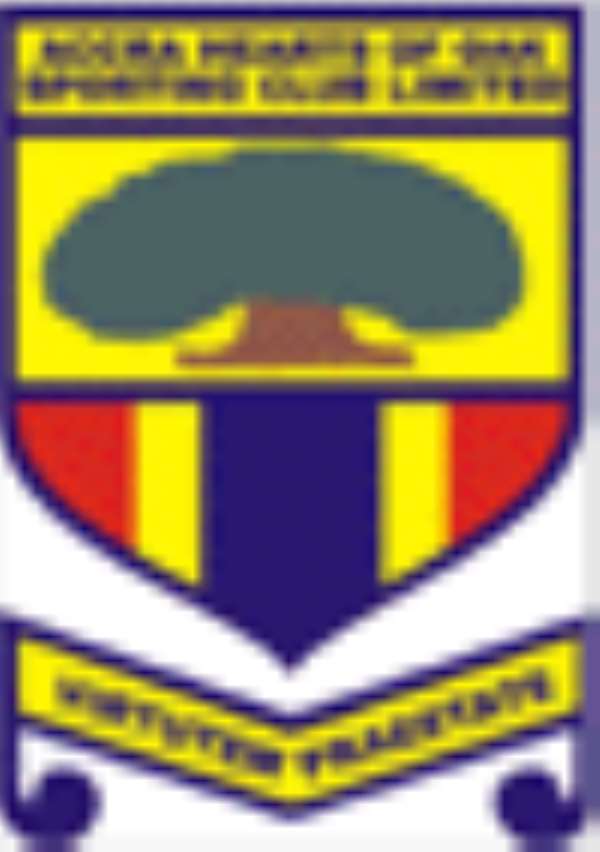 Without a victory in seven games spread over four different competitions this season, Orlando Pirates would appear poised to walk the plank in the Caf Champions League when they travel to Ghana to play Hearts of Oak on Sunday (5 30pm SA time).

With three draws from their three previous round robin games in the competition, the Buccaneers need a victory to maintain their hopes of finishing among the top two teams in their group and qualifying for the semifinal stage of the continent's most prestigious club competition.

And Pirates Serbian coach, Milutin Sredojevic, is under no illusions about the enormity of the task facing his troubled and deflated combination at the Obasi Stadium.

"The pitch is sure to be bumpy and not conducive to our style," he said, "and the tropical weather will be another severe burden and suit the home team as well."

For all this, the Pirates coach believes his team is capable of "shocking all African soccer.

"Our results this season do not reflect the quality of our team," says Sredojevic, "and in some ways, playing in Ghana will take the pressure off the players and enable them to display their true worth."

Without them, the chances of upsetting the regimented Ghanaians, with whom they could only draw at Ellis Park recently, would appear slim indeed.