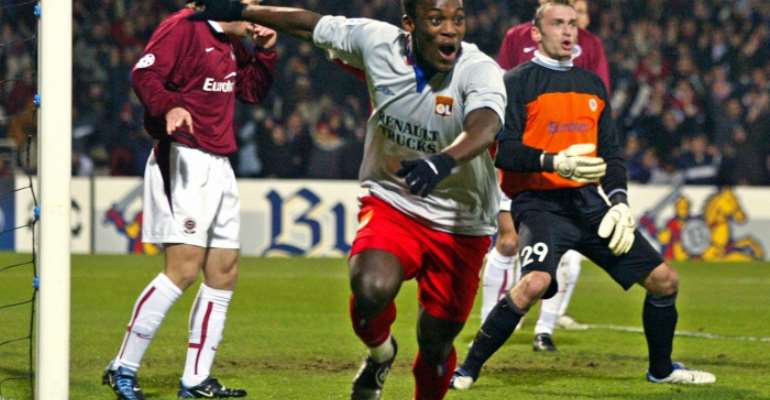 Ghana legend, Michael Essien says his former side, Olympique Lyon have what it takes to cause an upset against Bayern Munich in the Champions League semi-final on Wednesday in Lisbon

The French Ligue 1 after eliminating Juventus and Manchester City at the Round of 16 and at the Quarterfinals stage respectively will play the German Bundesliga champions.

With odds favouring the Bayern, Essien beleives Lyon cannot be underrated ahead of the game.

“It’s possible especially in this one-off tournament format, anything can happen in 90 minutes so you can’t rule them out,” he told TV3.

“In the Champions League, they have the same old traits of hard work, belief and good organisation. They play to their strengths regardless of the opposition and that’s why they are doing so well.”

A win for Lyon will aid them to play in their first-ever Champions League final.

Essien made 71 appearances and won two league titles during his time at Lyon.

He left for Chelsea in 2005 and enjoyed a successful nine years in London, winning nine trophies.

The 37-year-old is currently without a club after leaving Azerbaijani side Sabail in July this year.