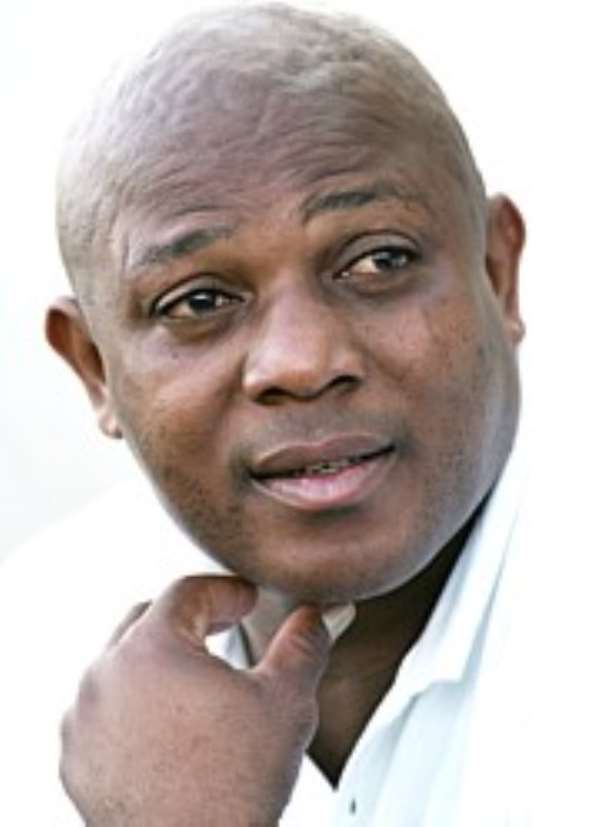 Former Super Eagles captain, Stephen Keshi's dream of coaching the Black Stars of Ghana may have been derailed following Ghana Football Association (GFA)'s decision to prune the names of the candidates for the vacant position to three, of which, Keshi's name was not listed.

Tidesports' source gathered that 54 coaches applied for the vacant post but Ghanaian Jones, Attuquayefio as well as Frenchmen Phillipe Troussier and Claude Le Roy were chosen for the final round of selection.

The post became vacant after Serbian Ratomir Dujkovic vacated the post after the World Cup and the Ghana FA will name the substantive coach within three weeks.

Keshi, who qualified Togo for Germany 2006 was booted out of his job following Hawks' dismal performance at the 2006, Nations Cup on Egypt and has been linked to the Ivorian National team's job.

Attuquayefio is famous for leading Hearts of Oak to the 2000 MTN African Champions League win and then the 2004 CAF Confederations Cup in addition to several league titles.

On the international scene, he has handled Ghana at the youth level and his best performance in an international job came when he led Benin to their first Nations Cup in 2004.

Troussier, a Frenchman nicknamed the white witch doctor, made his name by moulding ASEC Mimosa into African club force before going on to coach the Ivory Coast national team, Nigeria, South Africa, Burkina Faso and Morocco.

He has also handled the Japanese national team and Olympique Marsille.

His compatriot, Claude Le Roy's finest moment came in 1988 when he led Cameroon to the African Nations Cup title before returning to coach them at the 1998 World Cup in his homeland.

He has also coached Senegal and the Democratic Republic of Congo.