Kwadwo Asamoah Emerges As A Transfer Target For Olympique Marseille 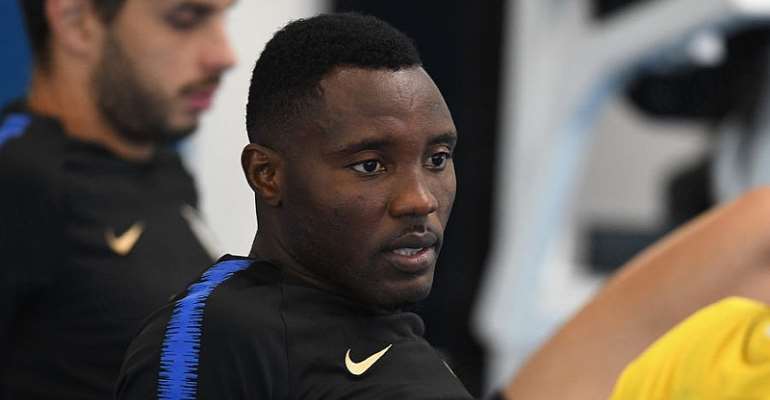 French Ligue side, Olympique Marseille have joined the race to sign Kwadwo Asamoah this summer according to reports.

The 31-year-old has been surplus to requirement after recovering from injury.

Galatasary and Fenerbahce have been battling for the services of the former Juventus midfielder over the years.

The Ghana international was dropped by Antonio Conte ahead of their Europa League tournament in Germany.

However, reports suggest that French giants who have emerged as a strong candidate to sign the midfielder are willing to offer €3million annual salary.

Olympique Marseille are also willing to offer the player a region of a two-year contract according to report.

Asamoah is expected to leave Inter Milan this summer after struggling to break into the first team of Antonio Conte.

He has made a total of 11 appearances for Inter Milan is the just ended 2019/20 Serie A season.

Meanwhile, Inter will play Sevilla in the finals of the Europa League on Friday in Germany.

Police not biased being against Takoradi woman; we’re being ...
22 minutes ago

"Can they also deliver her to us so we do a test by ourselve...
22 minutes ago