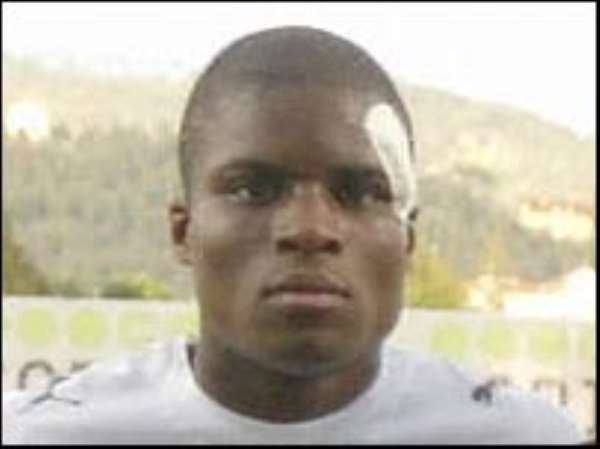 The 23-year-old, who is leaving Danish side FC Nordsjalland, signed a four-year contract with the Dutch first division club.

The Denmark-born player sealed the deal on Wednesday after completing a medical.

Dickoh joined his new team-mates at training later that day and is keen to make an immediate impact.

"I have never been in such a nice stadium," he told BBC Sport.

"My new team-mates are fantastic and I hope to help them win laurels."

Dickoh, born to Ghanaian parents, got his break into the Ghana national team in November 2005.

But he returned to international action in Ghana's last friendly against Togo.

Group protest in Tamale over ‘low’ pay rise for public secto...
49 minutes ago