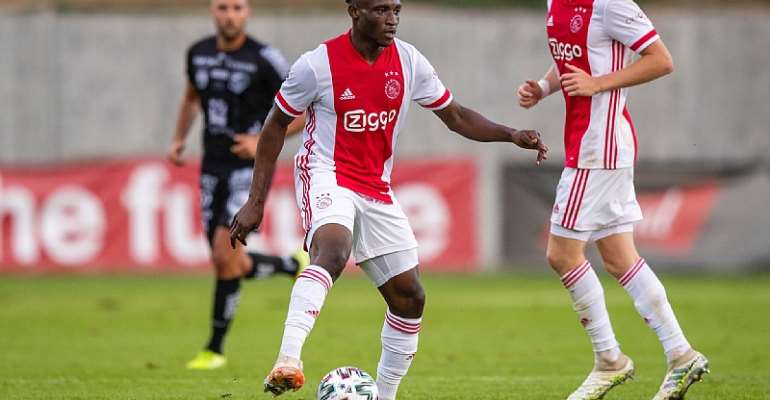 Mohammed Kudus expressed his excitement after finally making his debut for Ajax Amsterdam on Tuesday afternoon.

The Ghana winger excelled as Ajax recorded their first win in a preseason friendly against Wolfsberger in a 2-0.

The 19-year-old who was a second-half subtitle made an instant impact at his new club when he played a part in the build-up to the second goal.

Speaking to Ajax TV, the former Right to Dream Academy graduate expressed his joy after finally making his long-awaited bow for the club and said he has much more to offer when the season starts.

Kudus joined Ajax from FC Nordsjaelland from the Danish league.