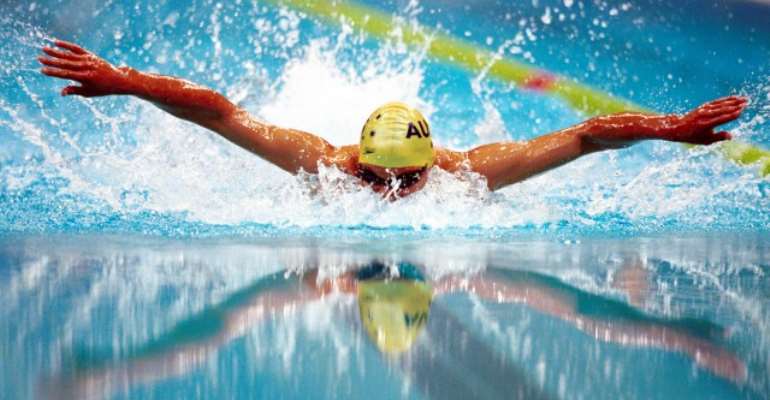 FINA is pleased to announce the FINA Swimming World 2021 calendar, which will be composed of six legs from September to October 2021 across Asia, the Middle-East and Europe.

The first Cluster of the 2021 season will be contested in Singapore (SGP) and Jinan (CHN) in September with final dates to be confirmed soon.

The circuit will then move to the second Cluster as Berlin (GER) and Budapest (HUN) step in to stage the event from October 1-3 and October 7-9 respectively.

All the stops of the 2021 World Cup will be completed in 25m-pool and are qualifying events for the postponed FINA World Swimming Championships 25m to be held in Abu Dhabi (UAE) from December 13-18, 2021 (see announcement here).

The successful annual circuit of the FINA Swimming World Cup distributes around US$ 2.5 million in prize money.

Despite the 2020 host cities of the Swimming World Cup continuously showing their interest to stage the competition this year, the recommendation of the FINA Task Force appointed to review the situation is to postpone it to next year in order to ensure the safety of the athletes and all stakeholders involved.