Newly Constituted Kotoko Board To Launch Official Television Network For The Club? 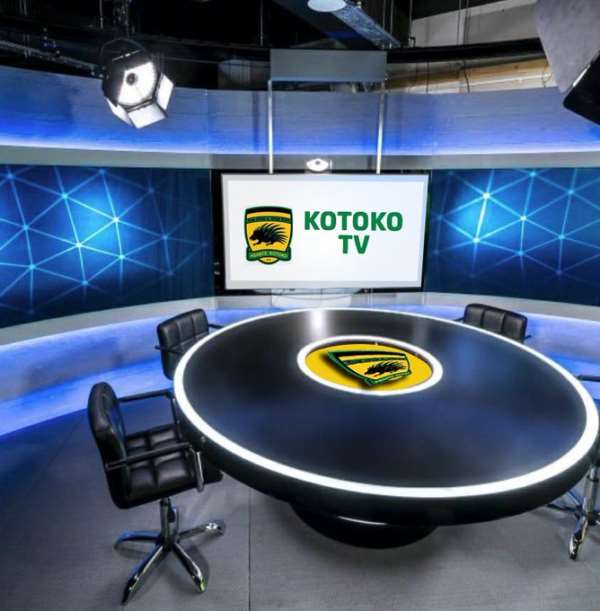 The Board of Directors of Asante Kotoko are set to launch an official television network dubbed 'Kotoko TV' in the coming days.

The 12 member board have been tasked to restore the pride of the club and transmogrify the two-time African champions into a commercially viable club.

The board have hit the grounds running by appointing fast-rising football administrator, Nana Yaw Amponsah as the Chief Executive Officer [CEO] of the club on a three-year deal.

The football administrator was unveiled two weeks ago at the Sports Hotel in Kumasi.

However, a member of the board, Dr Kofi Abban, who is the Chief Executive Officer and the founder of Rigworld Group in a tweeter post revealed the intension about launching an official television network.

The setting up of the TV will be used to disseminate information about the Porcupine Warriors club to their teeming and numerous followers in Ghana and beyond.

For now, the only medium the club is communicating to their supporters is the Kotoko ExpressApp and the club official twitter handle.