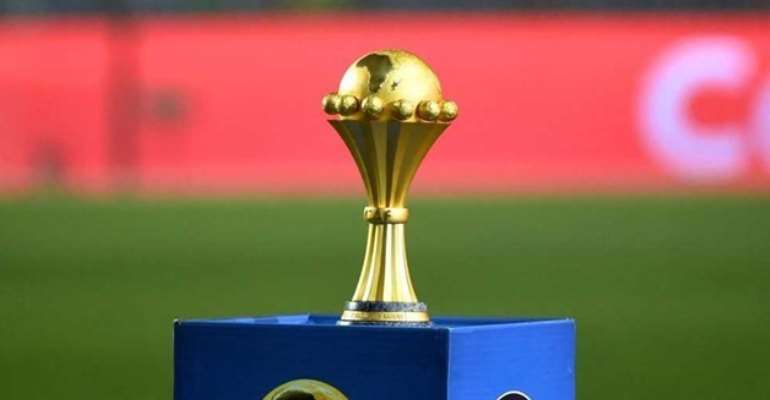 Football's world governing body has confirmed that the 2021 Africa Cup of Nations in Cameroon will now be played in 2022 after rejigging the international football calendar because of the coronavirus pandemic to meet the expectations of CAF.

In its last meeting in June, CAF Executive Committee took the decision to postpone the AFCON to 2022 while rescheduling the 2020 African Nations Championship (CHAN) to 2021.

FIFA has now revealed that it has made changes to the international football calendar to ensure that the tournament will be played in January 2022 in the Central African country because of the global disruption caused by the COVID-19 pandemic.

The exact dates for the tournament will be decided by CAF and the Local Organizing Committee in Cameroon.

Afcon 2021 is the 33rd edition of the event and was originally scheduled to take place from January 9 to February 6.

But the FIFA Council unanimously approved a set of further changes to the men’s and women’s international match calendars in response to the pandemic which has now affected the timing of the AFCON.

The changes come following a thorough consultation process with the confederations including CAF and football stakeholders.

The decision was taken: "to include the new period of January 2022 for the CAF Africa Cup of Nations (AFCON), with the exact dates to be determined at a later stage," FIFA said in a statement on Tuesday.

African football's ruling body CAF had been hoping that the tournament, to be hosted in Cameroon, will go ahead as planned in January 2021 but realities on the ground forced the changes by the CAF Executive Committee which now has FIFA's approval.

The changes have also given CAF the much needed time host the 2020 African Nations Championship (CHAN) also in Cameroon perhaps with the dates being changed to 2021.

Football worldwide has been on hold as a result of the pandemic, which has taken nearly 500,000 lives to date.

And with the new realities, CAF changed the timing of the tournament which now falls in line with FIFA's new calendar.

So far no team other than hosts Cameroon have qualified for the competition, with two of the six qualifying games played.

The 48 competing nations have been split into 12 qualifying groups, with the top two in each pool progressing to the finals.

The tournament was originally scheduled to be played in June and July next year but was moved to January and February due to unfavourable weather conditions during the summer in Cameroon.

Police beef-up security at traffic intersections over daylig...
10 minutes ago