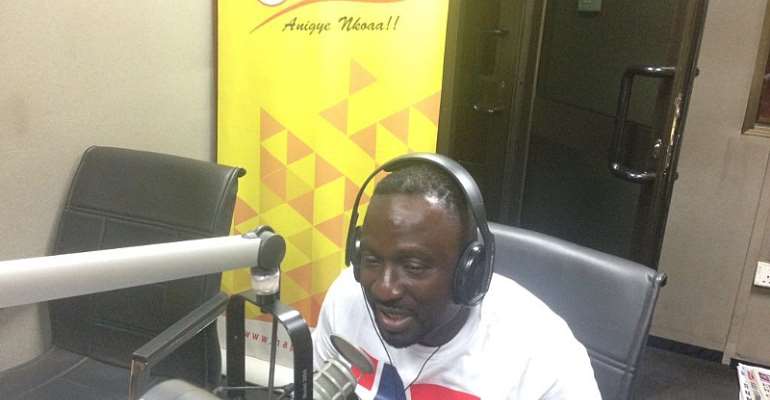 Mr Nyantakyi has been slapped with two charges namely conspiracy to commit fraud and fraud after he was caught on camera soliciting for deals with the name of President Akufo Addo, vice president Dr Bawumia and other government officials.

The lawyer then relinquished his position as the Ghana FA president following the airing of the 'Number 12' video.

Clubs who have been tagged as loyalists to Kwesi Nyantakyi are currently on a camp with a petition to sign the former FIFA Executive Council member.

When his opinion was sought on the matter, Alhaji Gedo agreed to sign the petition and argued the Attorney General’s case against Mr Nyantakyi should be dropped.

“I will sign the Free Kwesi Nyantakyi petition. It is about time the case against the former GFA president is dropped. He is human and we must forgive him,” he told Accra based Angel FM.

Meanwhile, Mr Nyantakyi is currently challenging his ban at the Court of Arbitration for Sports [CAS]