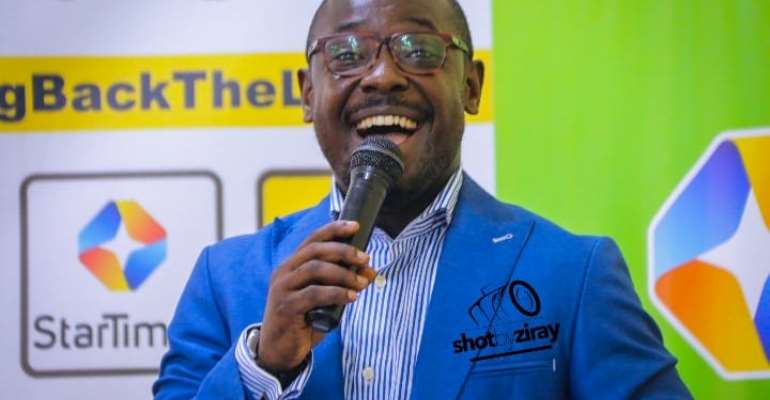 Head communications for the Ghana Football Association [GFA], Henry Asante Twum has said his outfit is prepared to welcome any ruling by the Court of Arbitration for Sports [CAS].

The Swiss-based court will announce the final ruling between Wilfred Osei Kweku Palmer and the Ghana Football Association [GFA] on September 1.

Osei Kweku Palmer, a former Executive Member dragged the country’s football governing body to CAS following his disqualification from the GFA presidential race by Vetting Committee of the Normalization Committee in October 2019.

The Tema Youth FC boss was disqualified on the grounds of failing to pay 10 percent mandatory fee to the GFA following the transfer of his player Joseph Paintsil to Belgian side, KRC Genk.

The decision of CAS will go a long way to determine the future of current FA boss Kurt Okraku as it threatens his reign.

But according to Mr Asante Twum, they are ready to accept any verdict from CAS.

"The FA and Mr Okraku are not worried about the situation," he said.

"We are ready to welcome any decision from CAS. We are a law-abiding institution and remember that whatever CAS say is final so we are ready to accept any verdict from CAS," he added.