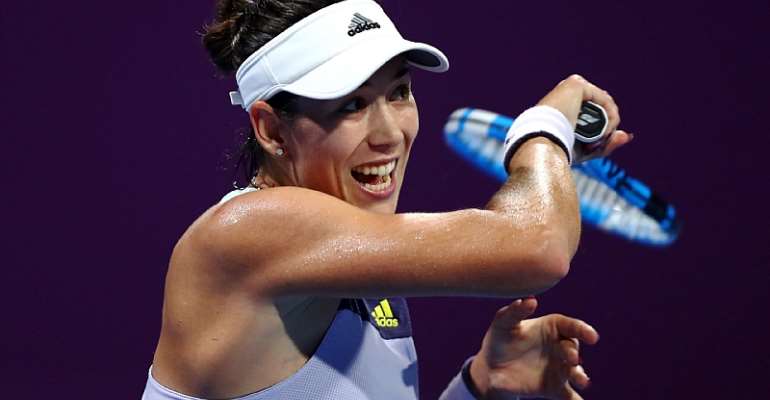 Garbine Muguruza has withdrawn from the Western and Southern Open due to an ankle injury but remains hopeful of featuring at the US Open.

The two-time Grand Slam champion is currently ranked 16th in the world but could be among the top 10 seeds at the US Open following a number of withdrawals.

World No 2 Simona Halep was the latest to opt out of the US Open due to the coronavirus pandemic, with fellow top 10 players Ashleigh Barty, Elina Svitolina, Bianca Andreescu, Kiki Bertens and Belinda Bencic not travelling to New York either.

In a depleted field, Muguruza is in a race to be fit for Flushing Meadows as she aims to go past the fourth round for the first time in her career.

“Following the recommendation of my medical team, I have decided to withdraw from the Western and Southern Open due to discomfort in my left ankle,” the former French Open and Wimbledon champion said on Twitter.

“I really want to get back on Tour and do it in New York. I know that the WTA and USTA are making a great effort to make it possible for us to play and I will work hard so that I can be there in a few days.”