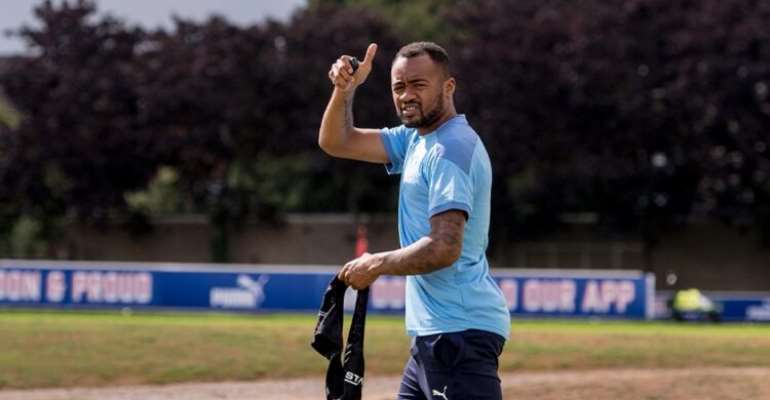 Both players were actively involved in Palace’s first training session ahead of the new season.

The Eagles will be hoping for a better season next campaign after finishing on the 14th position on the league log.

Schlupp, on the other hand, had a decent time at the Eagles having being rocked with series of injuries which kept him out in most part of the season.

The Ghanaian pair were all back in action as they prepare for the new season.