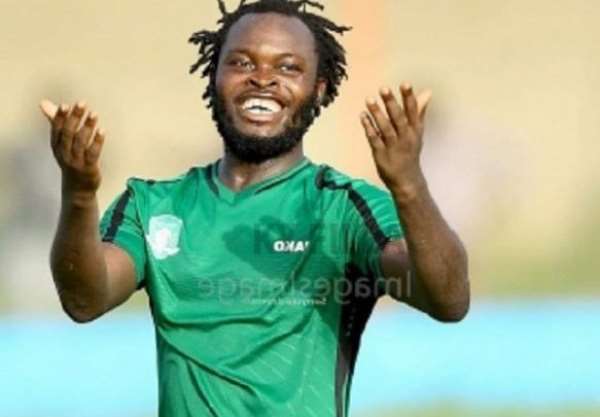 The Dormaa-based club through its communications director Evans Oppong revealed a couple of weeks that the lethal striker will be joining the Miners club next season.

“We all know the exploits of Yahaya Mohammed in Ghana football but we haven't concluded the deal yet. Talks are going on smoothly”, the Ashanti Gold SC coach said in an interview with Light FM.

On the preparations for the next football season, Coach Thomas Duah says his outlet is waiting for the government to lift the ban on football in order to begin training.

“We are camping and waiting for the approval from the government and FA to begin training towards our Africa campaign. All the players have been thoroughly tested”, the coach added.

Next season, the Miners are billed to represent Ghana in the CAF Confederations Cup.