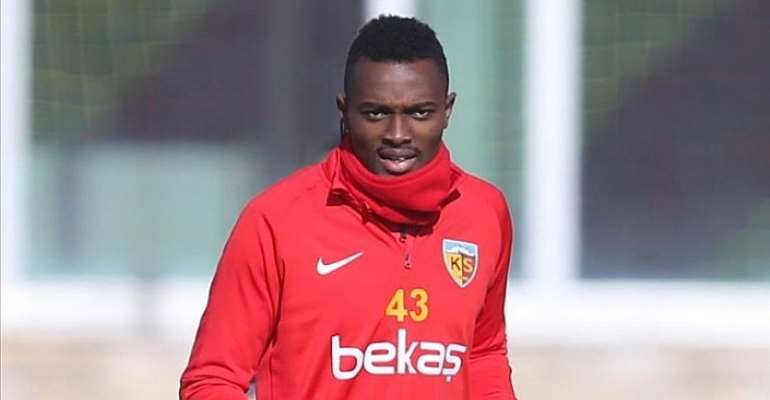 The 25-year-old Ghana midfielder will join the Black and Whites on a one-year loan with the option to buy.

Mensah, who played a vital role for Kayserispor in the just-ended campaign is expected to receive €1.25 million (excluding bonuses) from Beşiktaş as a result of this transfer.

Kayserispor President Berna Gözbasi is quoted to have all but confirmed the deal on Turkish TV Saturday evening:

“Besiktas has our word. If someone comes now and pays ten million euros, it won’t do anything.”

The loan deal worth €500,000 is expected to be announced in the coming hours.

Mensah's contract with Kayserispor will expire in June 2022.

The deal could be made official at the beginning of the coming week.