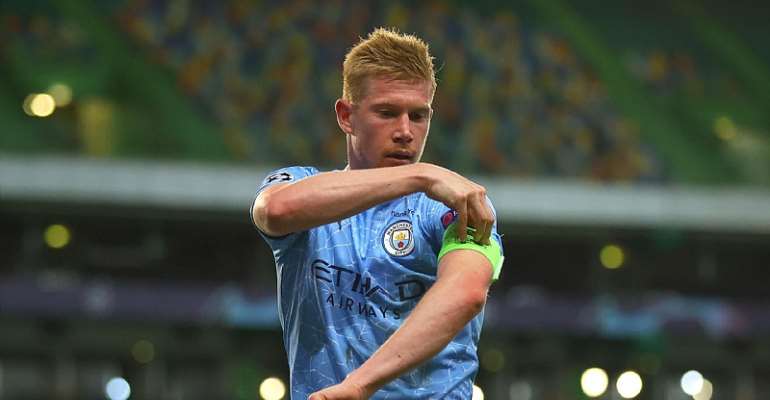 City, who finished second in the Premier League, end the season with the EFL Cup as their only major trophy.

City have lost to Monaco in the last 16 and then against Liverpool and Tottenham in the quarter-finals of the Champions League in Pep Guardiola's time in charge.

"The first half wasn't good enough. In the second half we played well and had them under pressure," De Bruyne said. "We were more offensive. Lyon didn't really create but we need to learn."