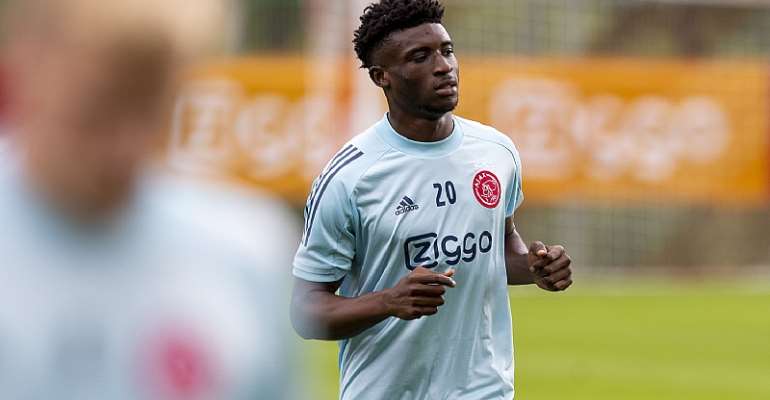 The 19-year-old was named in the team squad for their pre-season in Austria.

The former Right to Dream Academy graduate joined the Dutch champions from Danish side FC Nordsjaelland.

Kudus signed a five year deal for the club after completing a 9 million euros move this summer.

The forward is expected to be a key player for the Dutch side ahead of the new campaign.

He made his debut for Ghana during teh doubleheader against South Africa and Sao Tome during the 2022 Africa Cup of Nations [Afcon] qualifiers.

Kudus scored on his debut against South Africa at the Cape Coast Stadium. 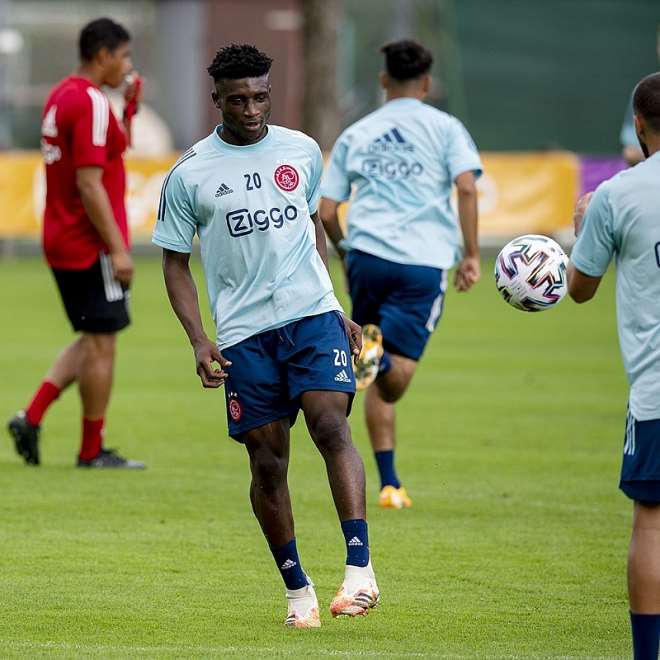 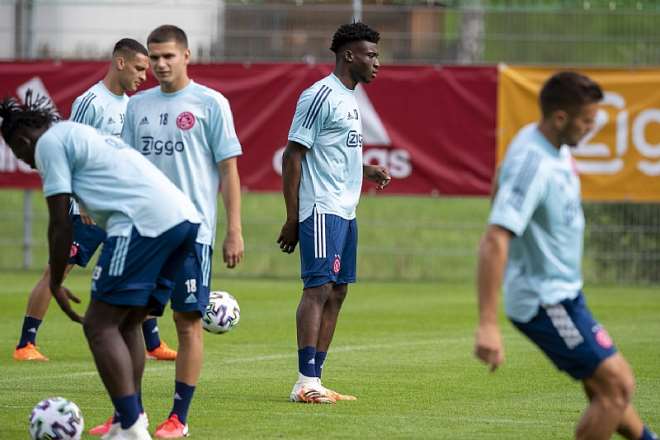