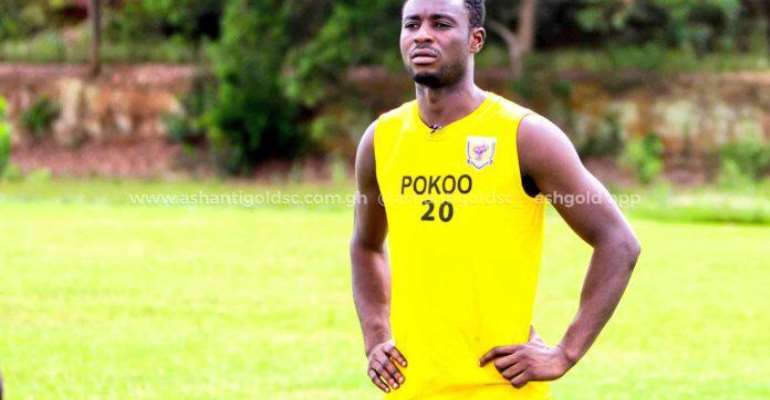 The Black Stars B forward left the club after failing to secure a move abroad last season. He has been linked to Asante Kotoko.

With the Miners set to represent Ghana in the CAF Confederation Cup next season, Dauda, who played in the in 2014 World Cup in Brazil believes the experience of players like Shafiu Mumuni is what the club needs to succeed in Africa.

“It seems they want to make the same mistake they made a while ago, he told Citi Sports.

“Shafiu is a captain, no matter what, don’t allow the players’ contract to expire before you start talking to him.

“He has the experience, so why won’t you keep such a player if you want to compete in Africa?

“I don’t understand how you want to play in Africa and do well but your captain is leaving the club.

“But they have their reasons,” he concluded.

Shafiu Mumuni in his time with Ashgold was the team’s leading goal scorer in the league and CAF Confederation Cup competitions.

He was expected to sign a deal with Romanian side CFR Cluj in January but the move was called off due to several unreported reasons.