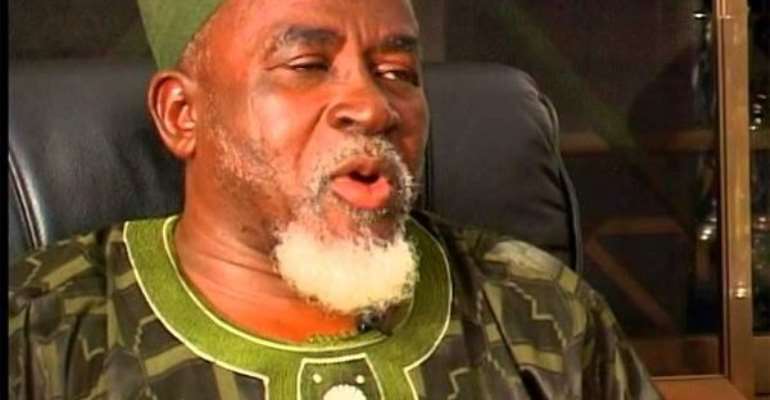 King Faisal President Alhaji Karim Grusah has confirmed putting in a request to Manhyia palace for a bus for the team.

He mentioned that an official letter has been sent to the Asantehene, Otumfuo Osei Tutu II, who is the life patron and owner of Asante Kotoko, to help the team secure a new bus.

To Grusah, the team was motivated by the fact that the Asantehene represents fatherhood, and by virtue of the fact that his side is Kumasi-based places them in a better position for the request.

In the past, Manhyia supported Faisal in diverse ways.

“We wrote to his Majesty Otumfuo Osei Tutu II to help us with a team bus. Our letter was received by the Secretary of Manhyia,” the outspoken club president told Wontumi TV.

He added, “Otumfuo is our father and when we are hungry, we go to him for food. We believe he will help us with the bus.”

And as part of plans to give the club a facelift, it has appointed George Amoako, a former Kotoko CEO, as its executive chairman.

He is expected to bring his vast experience to bear on the team which has produced great footballers like Sammy Osei Kuffuor, Mark Adusei, Ibrahim Tanko, Mallam Yahaya, Shilla Illiasu, Yusif Chibsah, Eric Gawu, among others.

Faisal was firmly rooted at the bottom of the Premier League before the competition was truncated due to the coronavirus pandemic.