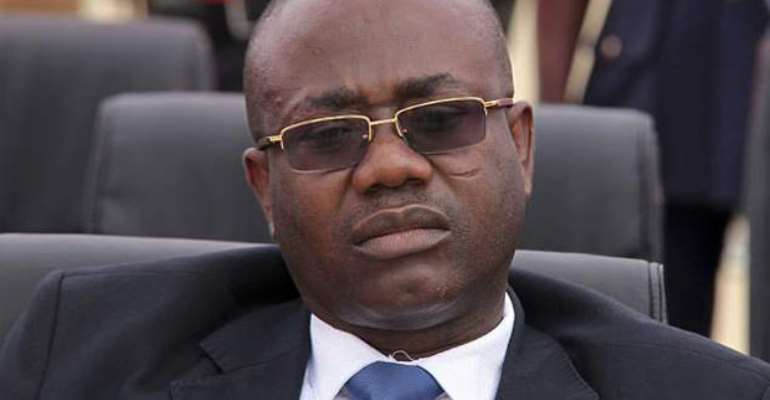 A movement to stop the prosecution of former GFA President Kwesi Nyantakyi has received an endorsement from five Premier League clubs.

The petition which is the brainchild of Kofi Manu, also known as Blue Boy, a known loyalist of Nyantakyi, has so far received overwhelming endorsement from Ghana Premier League, Division One and Women's league clubs.

Four Premier League clubs who spoke to www.ghanaweb.com declared their backing for the movement.

They contend that for all his mistakes, Nyantakyi did great things for Ghana football.

A source at Medeama said, “We haven't yet signed but we support it because Nyantayki has done a lot for Ghana football.”

Alhaji Grusah also confirmed his team's participation in the crusade.

A similar sentiment was shared by Oluboi Commodore, who disclosed that his team has already signed the petition and are hopeful that their plea will meet the mercy of the President.

“We (Great Olympics) have signed the petition,” he said.

The CEO of an Accra-based club who prefers to be anonymous said his outfit is yet to receive the petition but they fully endorse it.

It takes to five the number of Premier League clubs who have openly declared their support for the campaign.

Already, the President of Berekum Chelsea, Obed Nana Kwame Nketia, has given his approval.