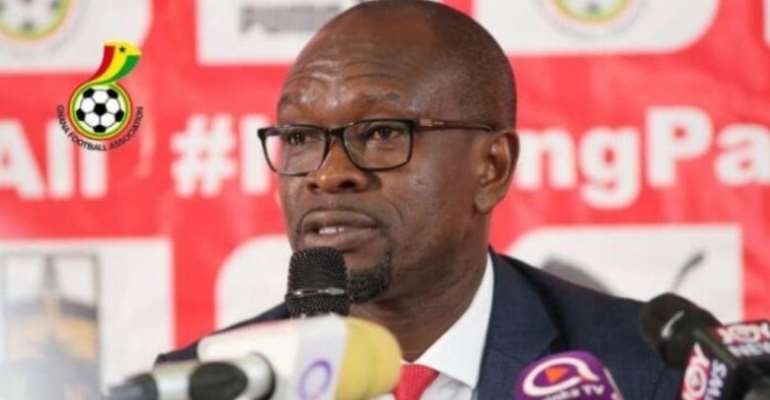 Charles Kwablan Akonnor, the head coach for the Ghana senior national team, has opened up on how he was subject to racial abuse during his time in Germany.

Akonnor, 46, spent over a decade of his career playing football in the German Bundesliga, featuring for Fortuna Koln and VfL Wolfsburg.

Speaking on Starr FM on his ordeal situation, the former Ghana captain said his time in German was difficult because of the racial abuse.

“Life back in Germany was tough. There was a lot of racism out there but I was somehow fortunate. When I got to Germany, I landed in Cologne and that is the Western block and there was the Berlin Wall as well.

"The place was really tensed with a lot of racism. People thought we are in there to take their jobs and all of that.

"Things were even worse when I got to Wolfsburg and that was close to East Germany and there were times where people were openly killed.

"If fans wanted an autograph from you, they don’t call you by your name but they call you like a monkey. And sometimes too they will touch your skin to see if the black colour will just wear off.

"But I think these things should not get into your head too much. You are there for a purpose and I knew my family were looking up to me so I needed to be calm”.

The former Asante Kotoko first moved to Germany from Obuasi Goldfields in 1993, where he joined Fortuna Koln.

After six seasons, he was signed by Wolfsburg where he also spent five years, later becoming captain.