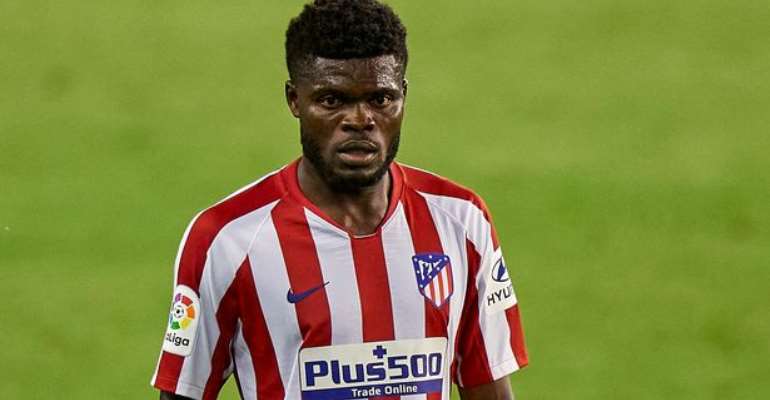 The head coach of the Ghana national team, C.K Akonnor has revealed that he does not want to see Thomas Partey moving from Atletico Madrid to Arsenal.

In at least the last 3 months, the Gunners have been linked with a move for the Ghana international to give the squad of Mikel Arteta a boost for the next football season.

With a bid from the English Premier League side already reportedly rejected, it is understood that they are still eyeing a move for the combative midfielder this summer.

Speaking on the potential Thomas Partey transfer from Atletico Madrid, Coach C.K Akonnor says he will wish the midfielder continues his stay with the Rojiblancos.

“I wouldn't want Thomas Partey to move to Arsenal because, with Atletico Madrid, he'll always play in the Champions League.

“It will be difficult for Arsenal to qualify for the Champions League”, the Black Stars head coach said in an interview with Starr FM.

Reports picked up indicate that the Gunners are still fancied to secure the services of Thomas Partey. Meanwhile, it is said that they are financially challenged and looking to sell some players to raise the funds to facilitate the signing of the Ghanaian.