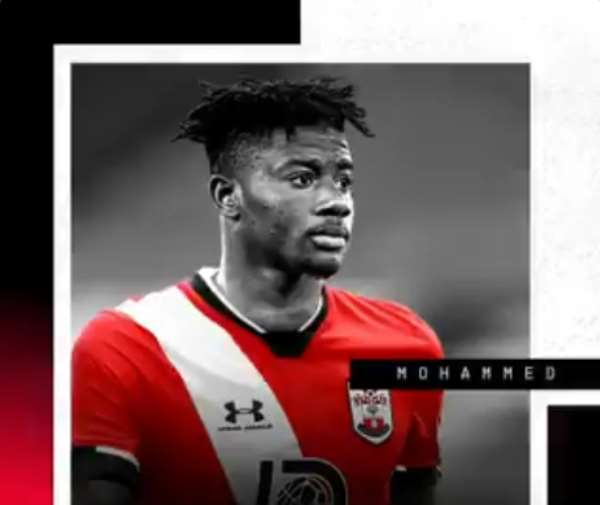 Following successful negotiations last week, the Saints reached an agreement with the Spanish La Liga outfit for the acquisition of the highly-rated defender to give them a squad boost for next season.

Today, the club has through an official statement on their website announced that the deal to bring Mohammed Salisu to the St. Mary’s stadium is done.

“Southampton Football Club is delighted to announce it has completed the signing of center-back Mohammed Salisu from Real Valladolid”, the club statement has said this evening.

It adds, “The sought-after 21-year-old Ghanaian has signed a four-year contract at St Mary’s, becoming the second player to arrive at the club during this year’s summer transfer window”.

The Ghanaian has in the past year significantly improved his game after establishing himself as a key figure in the defensive setup of Real Valladolid.

He joins Southampton with a lot of potentials and is being tipped to further develop his game.