Oloboi Commodore: CAS Has A Dicey Case On Hand 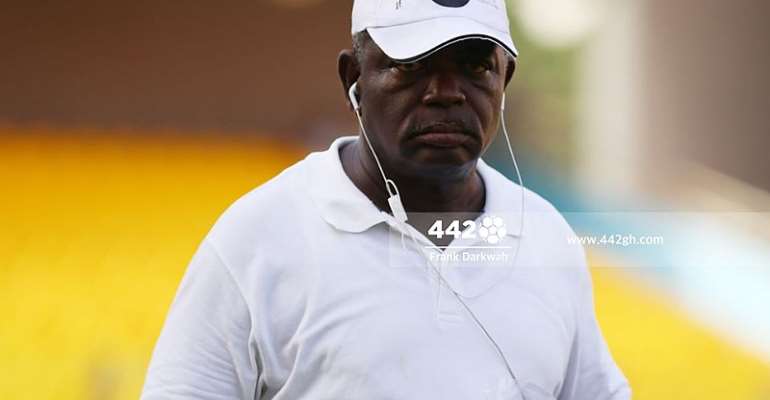 The CEO of Accra Great Olympics, Oloboi Commodore, believes the Court for Arbitration of Sport (CAS) has a dicey issue on hand, hence the delay in giving the final verdict on the matter between Wilfred Kwaku Osei (Palmer) and the Ghana Football Association (GFA).

In an exclusive interview with Daily Graphic, the vocal football administrator said a lot of factors needed to be considered by CAS before announcing the verdict.

Mr Commodore was of the view that Palmer should have enjoined the GFA president, Kurt E.S. Okraku, in the case, though there was no president at the time of filing the suit.

“They could have added the FA's head to the case after the elections were done and a new leader had emerged as FIFA was also made a part of the case.

"Palmer should have added the president to the case. Looking at it carefully, that has caused the delay of the verdict to be announced," he suggested.

The Olympics CEO, however, noted that the latest postponement did not help matters because it created a lot of anxiety in the country, with football people being forced to hold on to their plans.

He anticipated that things would work out well for the closure of the case, adding that if the decision went in favour of Palmer, CAS could grant him all his reliefs, except that there might be no re-election.

He said in case the request for re-election was granted, the entire GFA presidential election process would start afresh.

In an earlier interview, Mr Commodore had predicted that CAS would go ahead to postpone the verdict and that truly came to pass last Wednesday when the global sports appellate body rescheduled the judgement day to September 1, 2020.

Palmer was disqualified by the Normalisation Committee in his quest to contest for the top GFA job in October last year and he ended up seeking redress at CAS.