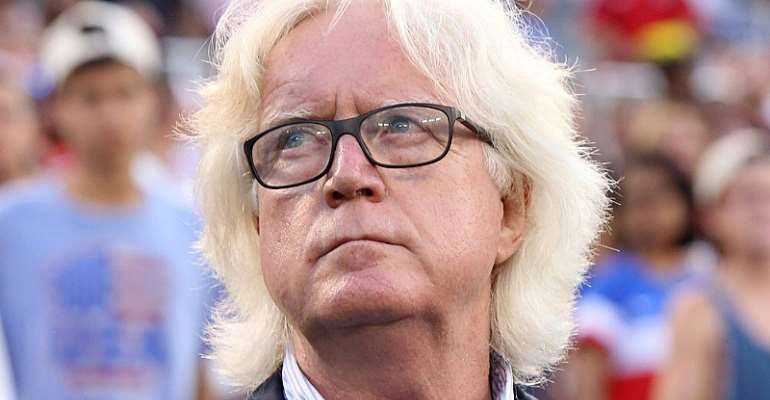 German football tactician, Winfried Schäfer is set to be named as the new technical director for the Ghana Football Association (GFA) according to media reports.

The technical director role has been vacant following the exit of Francis Oti Akenteng in March this when Kurt Okraku took office as the president of the FA.

Six candidates has already been shortlisted by the FA. The list comprises of three local coaches and three expatriates coaches.

The Executive Council of the Football Association is set to meet today to discuss the candidate who is fit for the position.

However, Schäfer, who won the 2002 Africa Cup of Nations (Afcon) with Cameroon has emerged as favourite to for the job.

Meanwhile, Abdul Faisal, the younger brother of Yusif Chibsah is also a strong contender for the job.

Oti Akenteng is the longest-serving technical director of the country’s football governing body.

The FA is expected to name Schäfer as the new technical director for the FA this month.