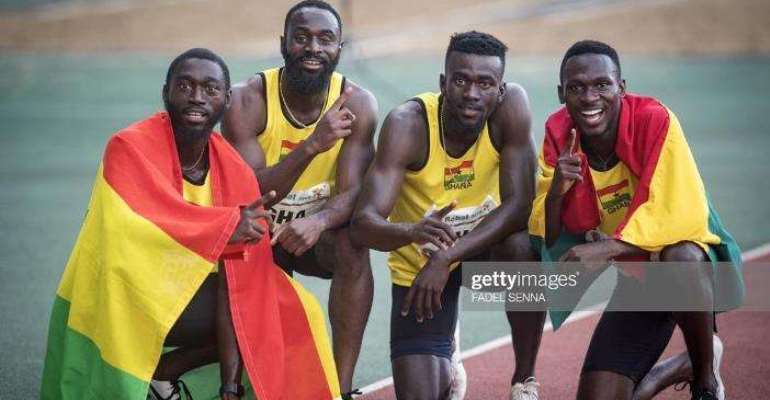 Former Ghana athlete Ignisious Gaisah has bemoaned the lack of support for athletes in the country.

In an interview with TV3, he said the country’s blessed to have Ghanaian athletes everywhere in the world but said most were not interested in competing due to the neglect they have seen over the years.

“At the beginning of my career, I was always complaining that athletes need support,” he said.

“When you look at almost every big championship in Europe, you will find a player or athlete born of Ghanaian descent but does not compete for Ghana even though he is talented; all the athlete needs is support. It is all that matters.”

In 2013, the long jumper switched nationality to the Netherlands, a decision he says was somewhat influenced by the lack of support.

He added that he earned little praise for what he did for Ghana.

“I was not celebrated enough as a Ghanaian athlete. When I moved to the Netherlands, they treated me differently, and I could see a difference. So, in order not to lose athletes in the future, there should be support.”

Government to reclaim mined-out areas in Ghana
49 minutes ago