Athlete Reveals Why He Ditched Ghana For The Netherlands 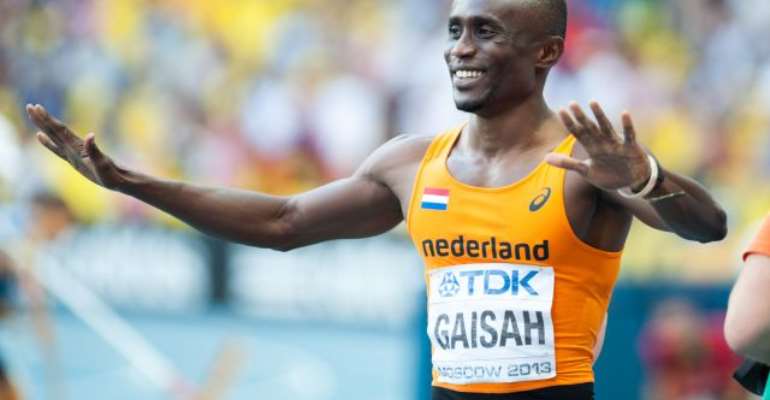 Former Ghanaian athlete, Ignisious Gaisah, has opened up on why he ditched the West African country for the Netherlands.

According to him, he was not appreciated by Ghanaians, hence his decision to naturalized to become a Dutch.

In an interview with TV3, Gaisah said he was not getting the maximum support he needed from Ghanaians and the sports authorities.

“Whenever you compete in sports for [Ghana] and you are not getting the necessary support that you are supposed to get meanwhile you are competing with other people from different countries and you know the kind of support they are getting.

“…in order for athletes not to go out of the county, they will need support to be able to perform very well.

“When I was in Ghana, they did not celebrate me as I was expecting.

And so I had to make decisions for myself and then had to move to the Netherlands to see the difference,” he said.

On the African scene, Gaisah won gold at the 2003 All African Games for Ghana in Nigeria and won another one in Mauritius in 2010, and also settled on a silver medal in 2011 All African games.

Gaisah made a bold decision in an open letter to the Ghana Athlete Association in 2013, not to perform for Ghana again at the international stage, but would rather naturalize for the Netherlands, a decision he implemented.