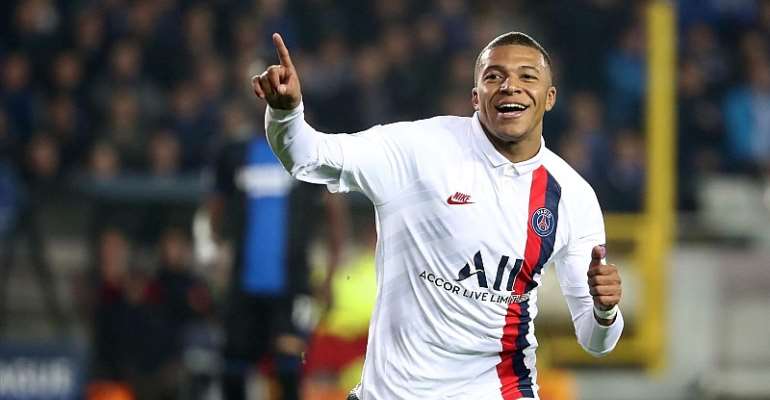 Paris Saint-Germain boss Thomas Tuchel confirmed that Kylian Mbappe could play against Atalanta on Wednesday in their Champions League clash.

Mbappe suffered an ankle injury against Saint-Etienne in the Coupe de France final in July but the German manager suggested that he is likely to play.

Speaking to RMC, Tuchel said: “If he trains well today and nothing extraordinary happens to him, he will be in the team tomorrow.”

With Mbappe short of match fitness and also suffering from the injury, it appears likely that Tuchel will start the young forward from the bench.

“The pressure is mounting a bit, we are lacking in rhythm, we have only had two matches, but they were two finals, two decisive matches, the same thing, and my team is great in the decisive moments, in decisive matches, like in a final, with penalties, that gave us a lot, a lot of confidence.