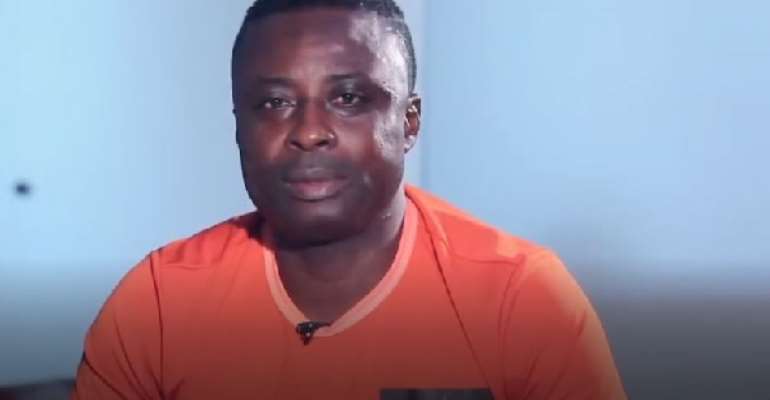 The Kumasi Asante Kotoko family says they are saddened after learning of the death of the mother of former attacker, Charles Taylor.

Over the past weekend, the ex-Black Stars attacker was hit with a piece of disheartening news when his mother was pronounced dead.

“I remember he (Taylor) called to inform me about his mother’s sickness which we hoped and prayed that she could get well but unfortunately, I received his call yesterday when he said, his mother is dead”, a close friend told newsplusgh.com to confirm the passing of the mother of the player.

In a post from Asante Kotoko today, they have extended their condolence to Charles Taylor and his family on the demise of his beloved mother.

“We are saddened by the passing of the beloved mother of our former player, Charles Taylor.

“We extend our heartfelt condolences to our brother, his family, and everyone affected by the loss”, the post on Kotoko’s Twitter page reads.

During Taylor's time with Kotoko between 2003 and 2004, he helped the club to lift the Ghana Premier League title. Though he didn't stay for long, he is still in the hearts of supporters of the Porcupine Warriors club.