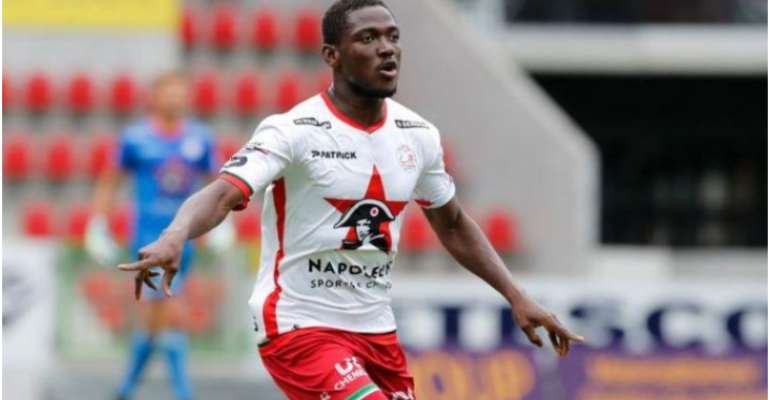 Ghana defender, Daniel Opare was forced off injured after 70 minutes on his competitive debut for new club Zulte Waregem in the Belgian Jupiler League Sunday.

The right-back joined the side on a two-year deal as a free agent after leaving fellow Belgian club Royal Antwerp at the end of the 2019/20 season.

Starting the 2020/21 season at home to KRC Genk, Opare was handed a starting berth.

Zulte Waregem shot themselves into the lead in the 41st minute through Olivier Deschacht.

The hosts led 1-0 for greater parts of the game but things went south after Opare picked up an injury and got replaced by Jean-Luc Dompe in the 70th minute.

Three minutes on, Genk found the equalizer from the boot of Paul Onuachu to throw the game open.

Zulte Waregem’s quest to hold on to a home point was dashed when Cyriel Dessers slotted home a 79th-minute penalty. The game ended 2-1.

Fellow Ghanaian Joseph Paintsil warmed the bench for Genk in the season opener at the Regenboogstadion.

"We need the hand of God like never before against economy d...
15 minutes ago