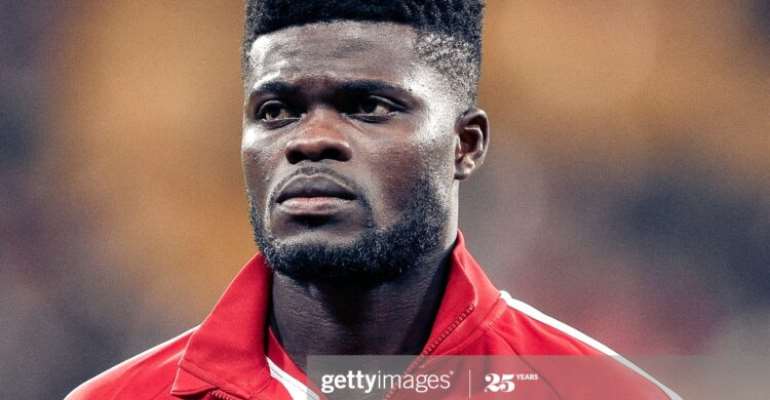 Yet the report adds that Atletico refused discussions and insisted his release clause be activated in full.

Mikel Arteta has been desperately hunting for some steel in midfield this summer.

Earlier this year, he identified Partey as his No1 target after another sensational season in Spain.

The Ghanian is under contract at the Wanda Metropolitano until the end of the 2022-23 season.

With three seasons still to run on his Atleti deal, the club are in no hurry to sell him cheaply.

But they will need to sell at least three of their current squad and offload a couple more to fund the spending spree.

However, there is some good news at the Emirates, after Willian reportedly agreed to a three-year contract worth £100,000 a week at Arsenal.

Willian confirmed he will leave Stamford Bridge after seven years at the club in an open letter to fans on Instagram.