Bayern Game 'An Opportunity To Do Something Special' - Lampard 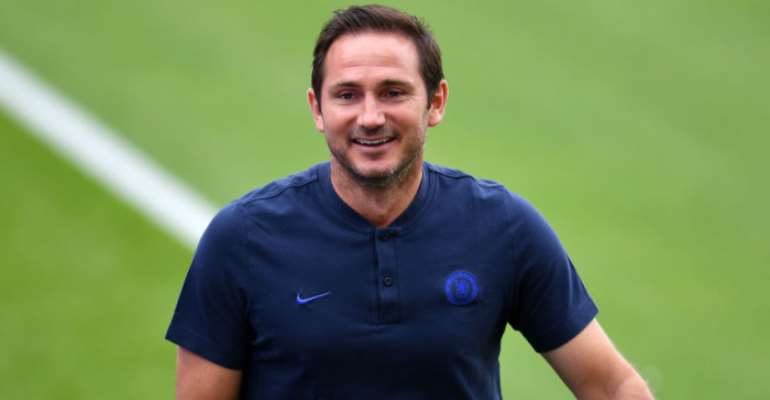 Frank Lampard says Chelsea have the "opportunity to do something special" against Bayern Munich in Saturday's Champions League last-16 second leg.

The Blues are bidding to overturn a 3-0 deficit at Allianz Arena.

Midfielders N'Golo Kante and Ruben Loftus-Cheek have been deemed fit to play in Germany.

Asked if Chelsea can progress to the quarter-finals, Lampard said: "I believe we can, otherwise I shouldn't be here."

"It's a huge task, no doubt. It's going to be extremely tough, but games have turned to big degrees, some famous games, great games, so we have to believe we have the opportunity to do something special.

"We have to go into the game with that thought, give everything to the game, play with confidence, and that's what I expect to see from the players. Not an attitude of this being a difficult match in a negative sense, it has to be a positive sense."

Chelsea will be without Cesar Azpilicueta, Christian Pulisic and Pedro, who all picked up injuries in last weekend's FA Cup final defeat by Arsenal.

Pedro, who is leaving Stamford Bridge this summer, had successful surgery earlier this week after dislocating his shoulder at Wembley.

Midfielder Willian, who missed the FA Cup final, is also absent from the travelling squad.

The Brazilian, who is 32 on Sunday, is out of contract this summer and is close to a move to Arsenal.

"Pedro as we know is moving on but his injury is hopefully a six-week one. He had an operation earlier in the week. Willian's injury is improving but not right for this game."

Some MMDCEs will be approved in December because of controve...
35 minutes ago