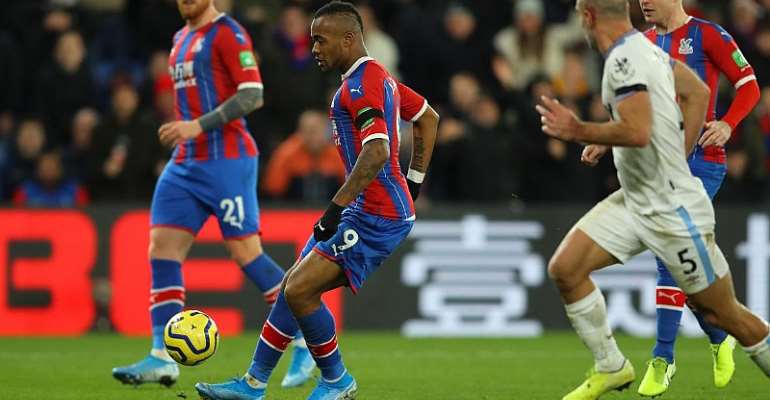 Ghana striker, Jordan Ayew’s audacious goal against West Ham has surprisingly been left out of the Premier League’s Goal of the Season shortlist.

The 28-year-old scored the winner when Crystal Palace faced the Hammers back in December last year.

However, the goal was something omitted from the Premier League’s final list.

Making the list though, are two strikes from Manchester City’s Kevin De Bruyne as well as Son Heung Ming’s solo strike against Burnley earlier in the season.