Stadiums To Be Closed Under New Discrimination Measures 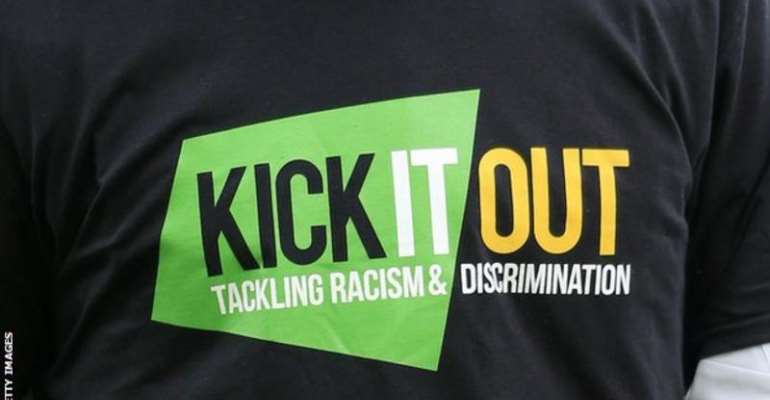 The rules, which come into effect next season and apply to all domestic competitions, mean teams would be penalised for incidents such as discriminatory chanting by fans.

Offences could lead to full or partial stadium closures and fines.

Players and coaches can be banned for six to 12 games for almost all acts of discrimination.

If an offence is "in writing only or via any communication device" or there is another mitigating factors, the minimum ban is three matches.

The FA conducted a consultation process with focus groups and stakeholders such as Kick It Out, the Professional Footballers' Association, the League Managers' Association and various representatives from clubs and leagues.

An FA statement read: "The fact that an incident of discrimination by an individual took place in private or outside of a standard football setting will now not be a barrier to the FA issuing proceedings."

The FA's director of legal and governance Polly Handford said: "We are committed to investigating, charging and sanctioning all forms of discrimination with consistency and transparency."

Chereponi: 12 arrested after vandalising properties over nom...
12 minutes ago