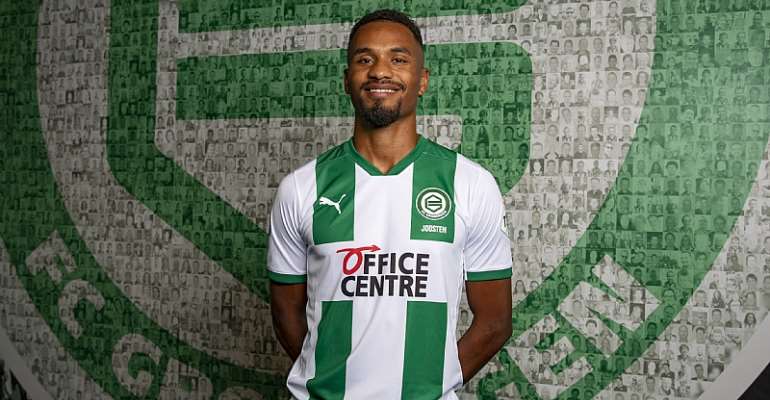 Dutch Eredivisie side FC Groningen has announced the signing of Ghanaian winger Patrick Joosten in the ongoing summer transfer window from FC Utrecht.

The two clubs have been in talks in the past few weeks for the transfer of the exciting attacker and have finally reached an agreement.

In a statement from FC Groningen on Friday morning, the club has unveiled Patrick Joosten after signing the forward on a 3-year contract ahead of the next football season.

“FC Groningen attracted Patrick Joosten earlier today. The 24-year-old attacker comes over from FC Utrecht and signed a three-season contract with the Trots van het Noorden”, a statement from the Dutch side has said.

Last season, the Dutch-born attacker spent the campaign on loan at Sparta Rotterdam where he scored 3 goals after making 15 appearances before the season was ended as a result of the Coronavirus pandemic.

Check out pictures of Patrick Joosten at FC Groningen below: 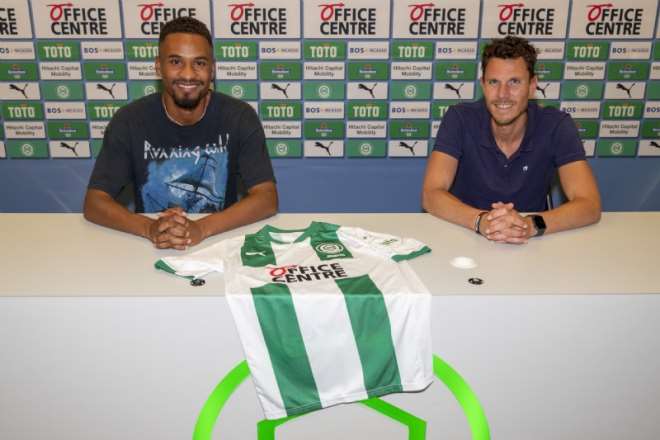 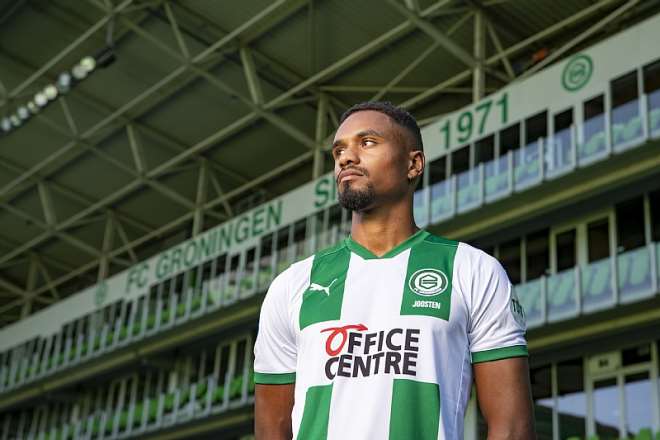 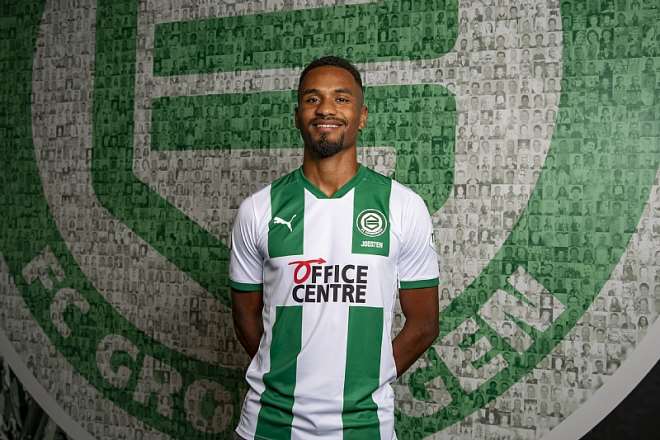 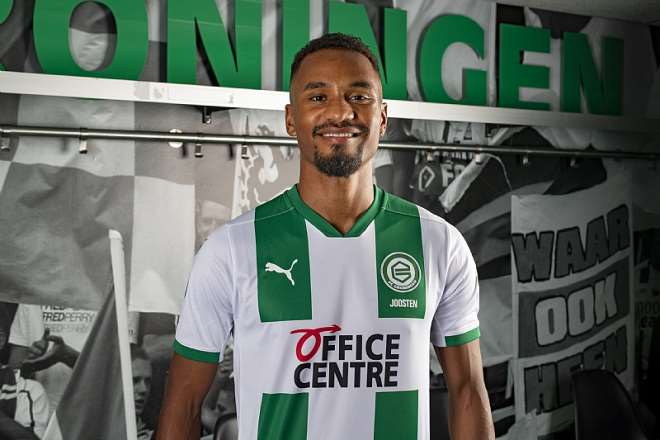