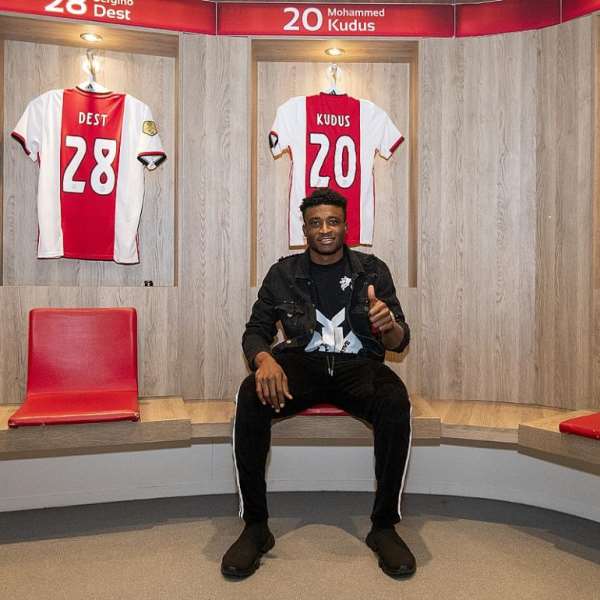 The Ghana international in July completed a sensational transfer from FC Nordsjaelland to the Dutch Eredivisie outfit on a 5-year contract in a deal worth 9 million Euros.

Having monitored Mohammed Kudus for a while, ex-Ajax scout John Steen Olsen is convinced the forward is one of the best talents coming from the Danish Superliga.

“[Mohammed Kudus was] one of the best talents in Denmark. He is a boy with so much quality.

“Technically very good, and very fast. I have often seen him at work with Henk Veldmate [chief scout of Ajax]. He is also very enthusiastic”, the former Ajax scout told De Telegraaf.

Due to the versatility of Mohammed Kudus, John Steen Olsen has likened the 20-year-old to Dutch legend Clarence Seedorf.

“Kudus can play in all positions in midfield anyway, but in the front, he can also play in the striker or on the right. That makes him so interesting. He looks a bit like a young Clarence Seedorf, although I don’t like comparing players with other players. Kudus is ultimately just Kudus", he added.

In the 2019/2020 Danish Superliga, the youngster made 25 appearances and managed to score 11 goals for FC Nordsjaelland.