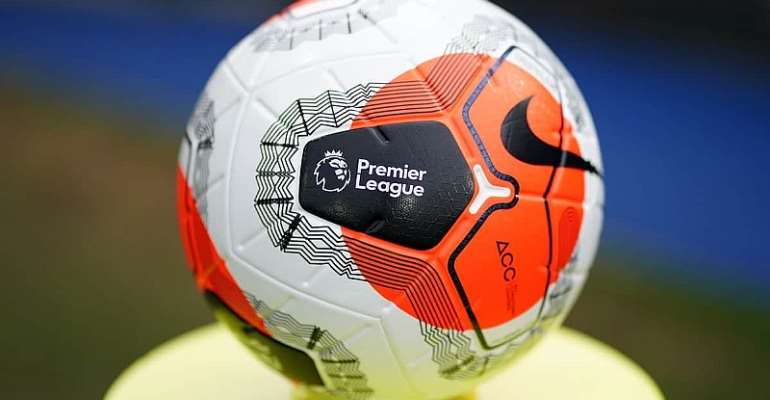 English rugby's Premiership said one player and a non-playing staff member have tested positive for COVID-19 in the latest round of testing ahead of the season's restart.

The Premiership said 917 tests were conducted and the positive tests were from two different clubs.

The season was suspended in March in response to the novel coronavirus outbreak but clubs were allowed to begin close contact training last month.

"Those who have tested positive and their close contacts will now isolate and be assessed in line with the PHE-agreed guidelines," the Premiership said in a statement on Wednesday.

"No specific details as to clubs or individuals will be provided."

A total of 28 positive cases have been detected among players and staff since testing began on July 6.

The Premiership, which has nine rounds remaining, will resume on the weekend of Aug. 14-16.