By Paul Myers with RFI
Rugby 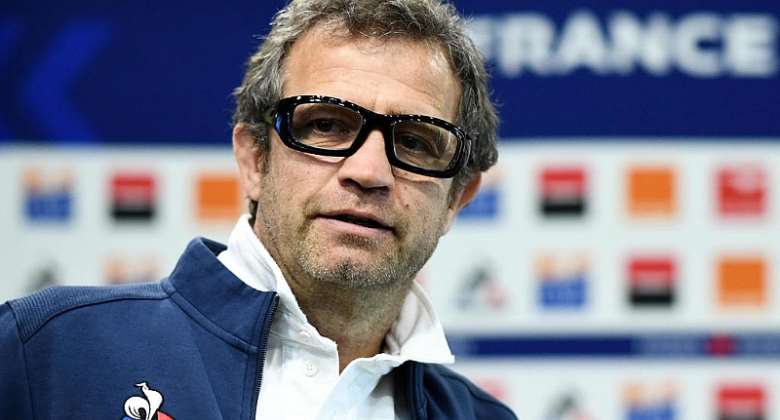 European rugby union bosses on Wednesday announced the dates for the final rounds of games in a Six Nations tournament that could yield a winner from France, Ireland or England.

The 2020 competition was postponed in March as the coronavirus pandemic restricted international travel and governments imposed lockdowns across Europe to stem the spread of the disease.

But even with the worldwide death toll past 700,000 and fears of a spike in infections, organisers say they can install the correct conditions for players, support staff and possibly fans.

“We will announce further details of health and safety protocols and guidance on spectator attendance in due course,” a Six Nations statement said.

“We remain in close contact with all relevant authorities across the respective jurisdictions to ensure these matches take place in a safe environment.”

Denouement
Before the fifth and final round unfolds on 31 October, Ireland will host Italy at the Aviva Stadium on 24 October. If they win and claim a bonus point, they would travel as championship leaders to France.

Another victory there - with a bonus point - would give them the title.

However, a French triumph could furnish them with the crown for the first time in 10 years depending on the result at the Stadio Olimpico between Italy and England who led the pack before the postponements.

Also on 31 October, Wales will entertain Scotland at a venue to be decided.

Ben Morel, the Six Nations chief executive, said: “While the past few months have been extremely challenging, we have always remained hopeful of concluding this year's tournament. There is still so much to play for.”