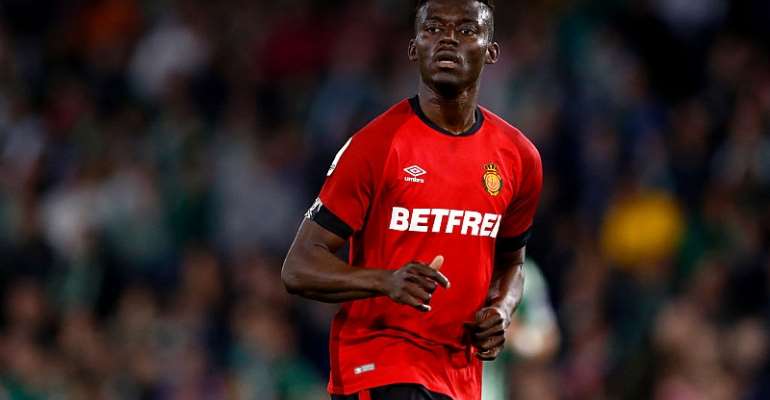 Ghana midfielder, Iddrisu Baba is close to joining Atletico Madrid this summer according to reports.

The 24-year-old has been identified as Thomas Partey's potential replacement.

Partey is bound to move to Premier League side, Arsenal for a fee of 50 million euros this summer.

Iddrisu Baba was a key player for Real Mallorca despite being relegated from La Liga.

Iddirsu's contract with Mallorca run until June 2024 and Atleti are expected not to pay less than 45 million euros for the services of the midfielder.

The dynamic made his debut for the Black Stars against South Africa at the Cape Coast Stadium during the 2022 African Cup of Nations (Afcon) qualifiers.