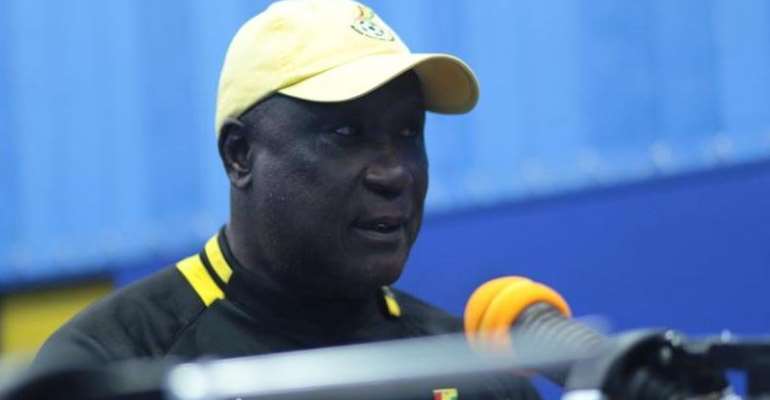 Former Asante Kotoko and Ashgold trainer, Bashir Hayford has accused the Ghana Football Association of disrespect after he was overlooked for the technical director job.

The country's football governing body is on the verge of naming a new technical director following the exit of Francis Oti Akenteng in March this year.

According to him, he is disappointed in the Kurt Okraku's led administration after the leadership failed to invite to interview for the job after submitting his particulars.

"Oti Akenteng called me to inform me that he will be leaving as the technical director for the FA so I should apply for the job, I did that and the FA failed to invite for an interview after they received my particulars," Coach Bashir told Asempa FM.

"I am disappointed because I have the experience and the qualities to be the technical director of the Ghana Football Association.

"I have coached in the Ghana Premier League for several years. I recently left my role as the head coach of the Somalian national team and I led the Black Queens when Ghana hosted the Women's Afcon. The FA have disrespected me because I was expecting them to inform that I have been disqualified but they did not tell me anything.

"I am more than qualified for this job but they have decided to look elsewhere," he added.

The FA have shortlist six candidates for the job, three local coaches and three expatriates. However, the job will be given to an expatriate.

Mahama becoming President again is one of the greatest calam...
30 minutes ago

What Shatta Wale did was childish and stupid — Nii Ayitey An...
38 minutes ago